Home›business›Delayed cinema scheme to be completed by December

Delayed cinema scheme to be completed by December 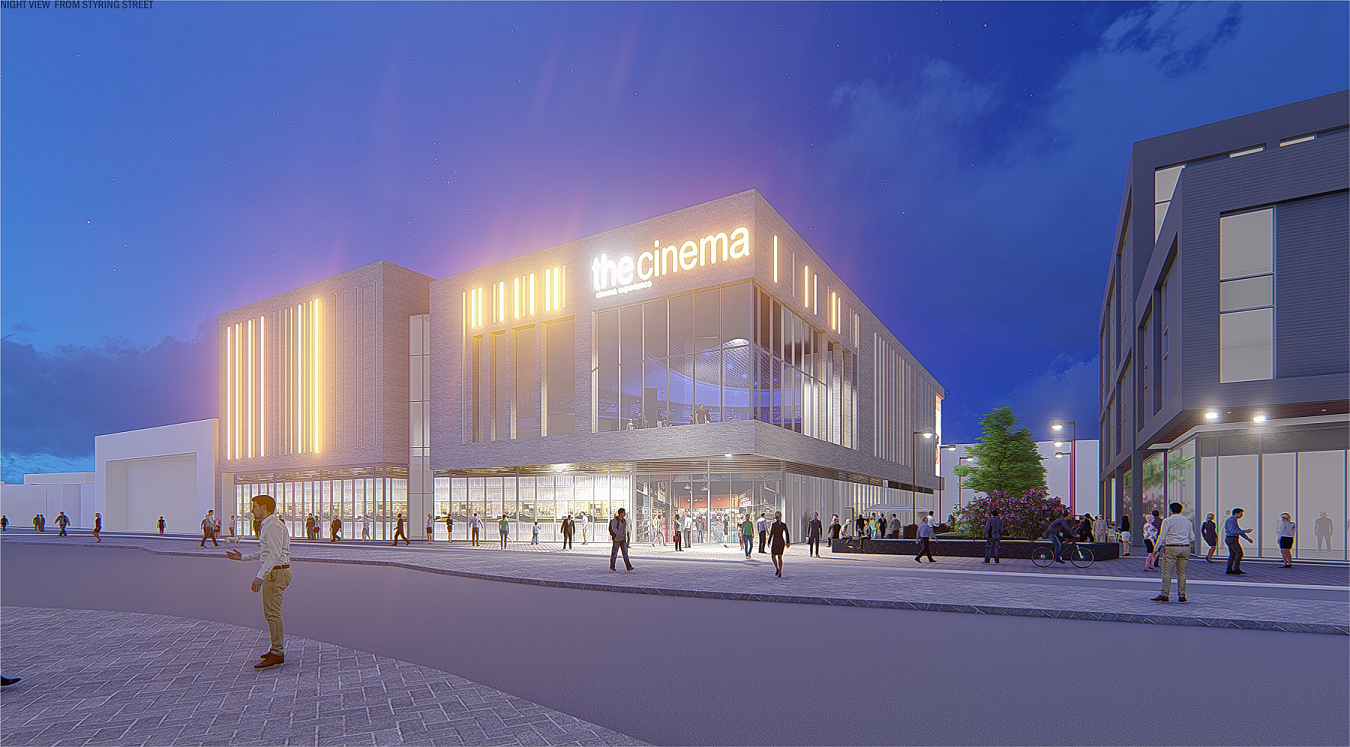 Beeston’s new cinema will be handed over to its operators before the end of the year, after delays called a halt to its construction earlier this year.

Progress on the cinema had been slowed by the coronavirus pandemic, which caused delays in the building work and the delivery of materials to site.

Now, says the team behind the scheme, the cinema will be ready for fit-out in December, with the opening date now projected to be June 2021.

Councillor Steve Carr, deputy leader of Broxtowe Borough Council, said: “The project is progressing really well. COVID held it up for around five weeks, but the on-site team have been able to make up a lot of the time in recent weeks.

“The handover to Arc Cinema is now likely to be in December, at which point the operator will fit it out and make it ready for opening. Beeston is one of the few deluxe Arc Cinemas in the UK and we’re delighted to be welcoming them to the borough

“There isn’t currently a single cinema in Broxtowe – they are all in the city. With our student population, the night-time economy in Beeston should be a lot better than it is, and the council see this development as an opportunity to boost business in the town and regenerate the wider area.”

Mike Atkinson, contracts manager at Bowmer + Kirkland said: “We are extremely proud to be involved in this prestigious project for Broxtowe Borough Council. We are a local family owned company and we are delighted that we have been entrusted by Broxtowe with the development of the town centre.

“We have worked hard alongside the council and our partners on site to ensure progress has continued to be made despite the challenges of recent times.”

UPSIZERS IN LINCOLNSHIRE TO REAP BENEFITS OF ...