Heathrow Airport Ltd have announced the  contractor for the ‘Delivery Integrator Framework Lot 1’ will be global group Balfour Beatty.

The £180M programme will involve the group working closely with Heathrow to maintain and upgrade Terminals 1, 2 and 4. This is the first of four Heathrow terminal infrastructure frameworks to be awarded, each for different sections of the airport, as part of a £1.5Bn investment package.

As programme manager and various stage contractor Balfour Beatty will deliver individual projects worth between £500,000 and £70M, ranging from structural improvements to multiple asset replacements such as escalators, and passenger conveyors, lifts, retail areas, CCTV, access and security systems. There will be an option for the framework to be extended a further two years at the end of 2016 which could be worth up to £70M more.

Balfour Beatty will use its in-house expertise to deliver the framework, which will include design, engineering, construction and M&E capabilities, as well as Buidling Inforamtion Modelling (BIM) which will allow full 4D design specification for the airpoirt. The group has a 15 year association with Heathrow having worked on two previous frameworks and other significant infrastructure projects including the award-winning Terminal 5 facility (pictured). It is currently involved in the delivery of the new £590M Terminal 2B facility, which is part of the Terminal 2 complex due to open in the summer.

Steve Marshall, Balfour Beatty Executive Chairman, said: “I am delighted Balfour Beatty has been appointed to Heathrow’s new style of framework contracts. We have worked in partnership with Heathrow for fifteen years and we will continue to bring our leading capabilities in areas such as Building Information Modelling and safety to our work at Terminals 1, 2 and 4; and play our part in helping Heathrow maintain its position as a leading travel hub.”

FRESHWALKS EXPANDS TO THE EAST MIDLANDS 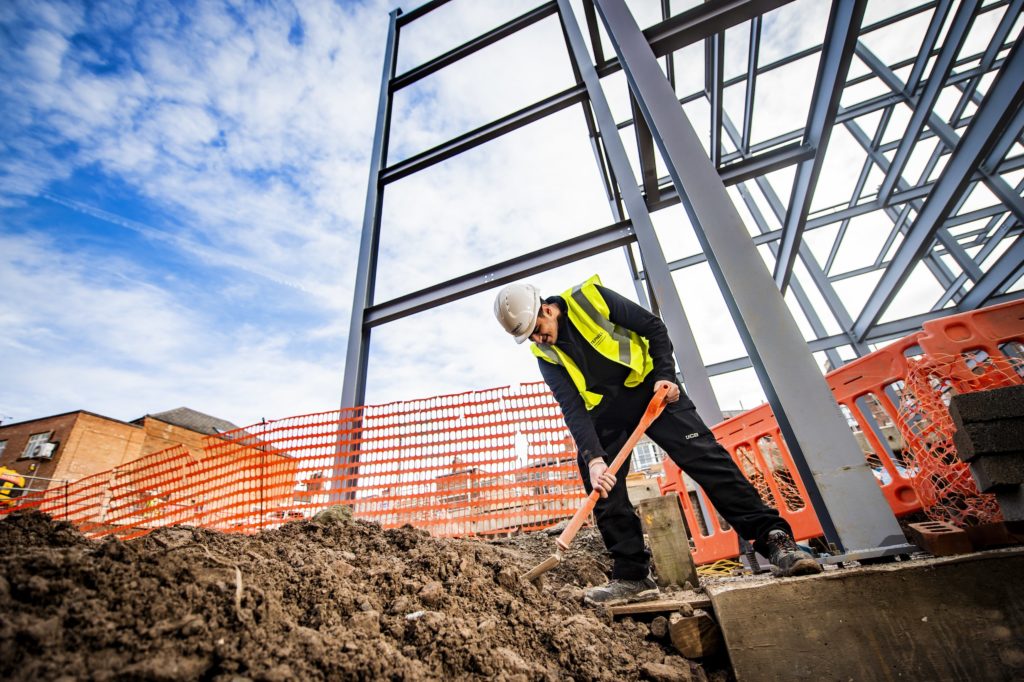