Two men have been arrested in connection with a hit-and-run in Humberstone Road, Leicester, during the early hours of yesterday morning (Sunday September 6).

Officers from Leicestershire Police were called just after 1am on Sunday after a report a blue VW Golf car had collided with two men on foot, who had been stood near a van in the area near the junction with Wharf Street South.

One of the pedestrians who is in his 20s, fell through a glass door of a nearby premises as a result of the collision.

East Midlands Ambulance Service were in attendance and the two victims, one in his 20s and one in his 30s, were taken to hospital with serious injuries.

heir injuries are not believed to be life-threatening.

A 22-year-old man from Leicester has been arrested on suspicion of causing serious injury by dangerous driving, taking a vehicle without consent and leaving the scene of a collision.

Another 20-year-old man, also from the city, has been arrested on suspicion of causing serious injury by dangerous driving and leaving the scene of a collision.

Police say they have both since been released on conditional bail.

Two people were reported to have ran from the VW Golf and away from the scene following the incident.

The force said inquiries into the incident are ongoing.

A spokesperson for the force said: "We ask that people do not speculate while the incident remains under investigation."

Police are asking people with information to come forwards.

What are the police doing in your street?

Want to know what's happening with crime in Leicestershire? Get a free daily newsletter - plus breaking news alerts too.

Just sign up to our email newsletter service. Simply type your email address into the 'sign up to free daily alerts' at the top of this article.

Detective inspector Ross Dimmock said: “We have made these arrests today and our investigation is very much continuing to establish the full circumstances of the incident.

“We continue to urge anyone who was in the area and who has not yet spoken to us to make contact to assist our investigation.

“If you have any CCTV or any dashcam footage from the area at the time and have not yet spoken with us, you should also get in touch." 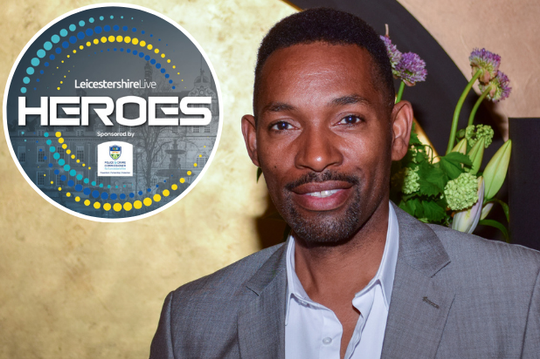 Join us to toast LeicestershireLive's Heroes at ... 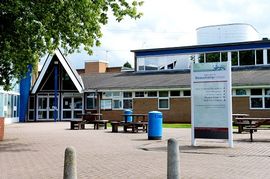