Nottingham Forest's chances of landing Nicholas Ioannou have been rated as 50/50 as they look to fend off competition from Brescia for the Apoel defender.

Ioannou was tipped to be heading to the City Ground this week to finalise a £750,000 move having been linked with the Reds for the most of the summer.

But it emerged last night that Italian side Brescia have put a better offer on the table despite the player being keen on a move to England.

Now Greek journalist Gerasimos Manolidis, of Sportime, has offered an update on where things stand.

Speculation over Ioannou intensified at the weekend when he missed Cyprus' Nations League clash against Montenegro due to 'personal reasons'.

It was claimed  that Ioannou informed the coach Johan Valem of his decision and his manager granted his absence.

Do you think you’re a hot hand at Fantasy Premier League? Do you back yourself to play your chips in the right gameweeks, and nail your captain every single time?

Now is your chance to prove it – and win some prizes in the process.

Reach Fantasy Football Live (RFFL) is a brand-new FPL community, which will bring you weekly tips and hints on how to get the very best out of your team from the first kick of the season until the last.

By signing up, you will also be given the code for our exclusive, private league, with the winner receiving:

A 2020/21 replica football shirt of your choice

To enter, simply sign up here. You will then receive an invite code to join the Reach Fantasy Football Live league, where you will be pitted against fellow fans, with the person who comes out on top taking home the prizes at the end of the campaign.

What’s more, you’ll receive a weekly bonus newsletter to help you in your quest to lift the RFFL trophy – and win some cash and kit.

Should the Reds complete a deal for Ioannou, they would be signing a player who has courted much attention for his performances in his homeland.

He actually started his career in England after being spotted by Manchester United at a football camp in Cyprus.

He played alongside the likes of Marcus Rashford and Scott McTominay, going on to become the reserve team captain at Old Trafford.

He left the Red Devils, however, when David Moyes was appointed Sir Alex Ferguson's successor, owing to a hip problem which played a big part in him not securing a professional contract.

Since returning to his homeland, Ioannou's stock has risen considerably and he is considered as one of the country's brightest prospects. 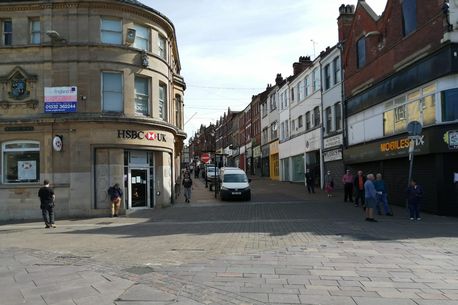 Man charged after confrontation in Mansfield 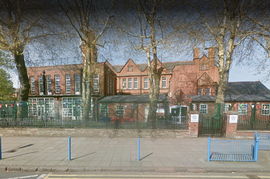