Beeston Trentbarton bus driver retires after 50 years behind the wheel

After 53 years of working on buses, driver Avtar ‘Terry’ Lachhar, has retired from driving for trentbarton at the age of 83.

In a fitting end to his career with the bus operator, Terry’s last job was to drive an indigo on a similar route to the number 5 which was the first service he drove 48 years ago in 1972.

Terry, who lives with his wife Jane in Beeston, was born in India as one of 17 children. He moved to Britain and got a job at the then Barton Transport as a conductor in July 1967.

Five years later, he got his bus driver’s licence and never looked back.

“The thing I most enjoy is meeting the customers, that is the best bit," he said.

Terry’s daughter Jas Pye has been overwhelmed by the messages of thanks and support from trentbarton customers who remember Terry driving them.

Jas, who lives in Long Eaton, said: “People describe him as a legend, and he is. We can’t walk through Beeston without people starting conversations up with dad. He loves being around people and that’s why he loved his job so much.”

Terry said he particularly enjoyed driving on long-distance trips across the UK and Europe: “It was great - more than good fun.”

Jas said: “The company really valued my dad because he basically knew every route. If any driver was off sick, he could step in and drive any service.

“We have talked to dad about retiring for a while now but were worried about him missing it too much. Lockdown has helped in a way, because it has proved to him that he has lots of other things to do.”

Terry added he has plenty to occupy him in retirement: “I am looking forward to catching up with my family. I went to a family wedding in Cancún in Mexico last year and was due to go to a get-together in California this year, until lockdown.”

Terry and Jane have five children and five grandchildren, the newest of which was born in London during lockdown. “I am very much looking forward to meeting her,” said Terry.

And he has cleared some space in a room at home to put up a dartboard. Terry said: “I am looking forward to the darts league I play in starting up again.”

The coronavirus has not fazed Terry, said Jas: “During India’s partition following independence, his family had to leave their home in what is now Pakistan and walk for months. Compared to that, everything else has been a walk in the park.”

Fittingly, Terry retired on what is India’s Independence Day, Jas said: “He got his independence from work on a special date.”

Jeff Counsell, managing director of trentbarton, said: “Terry really epitomises what our customers love about their trentbarton bus drivers. He’s such a people person with an incredible life story.

“We’re extremely grateful for all of his hard work and dedication over the last 53 years and are honoured to have had him as a colleague. We wish him all the best and hope that he enjoys his very much well-earned retirement.” 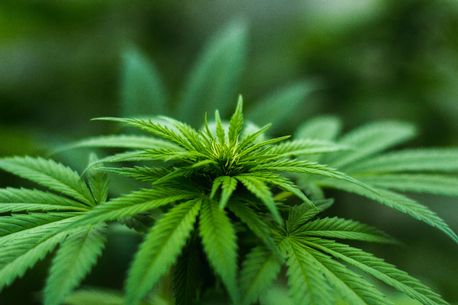 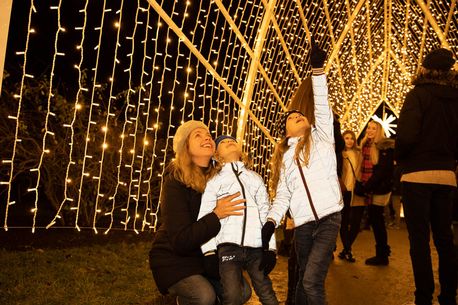