There have been 33 further cases of coronavirus recorded in Nottingham and Nottinghamshire in the past 24 hours, according to government figures.

However, the number of cases do not include Northern Ireland as the government is still waiting for those figures to be confirmed.

It represents an increase of 30 and 2,420 respectively over the same time period.

In Nottingham, 12 new infections were recorded - bringing its total up to 1,442.

In the wider county, there have now been 3,565 positive tests confirmed since the start of the pandemic - an increase of 21.

Broxtowe and Mansfield - where there were another six new infections - recorded the highest number of new cases for the second day running.

This is the current breakdown of confirmed infections for each part of Nottinghamshire:

Staff and contractors at the new Amazon distribution centre will be tested for Covid-19 after 39 positive cases were identified.

Public Health Nottinghamshire is working with partner agencies to deploy testing at the Summit Park development site in Sutton-in-Ashfield.

The free testing will be aimed at contractors and other employees who work at the site.

So far, 39 positive cases have been recorded at the site in the last six days.

This has jumped up from 17 at the end of last week. 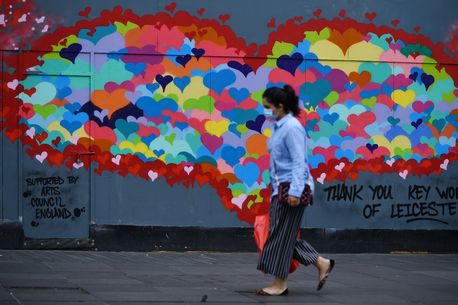 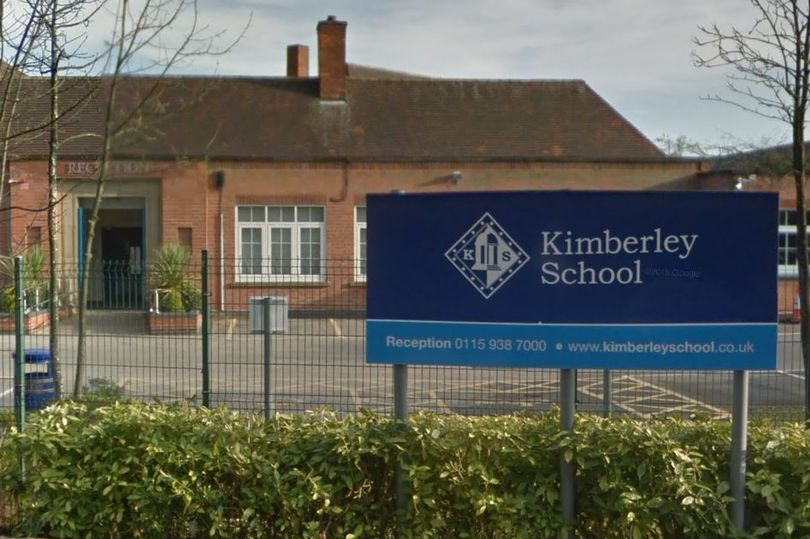