Nottingham Forest's arch-rivals Derby County have responded to the English Football League's move to appeal against the decision of the independent Disciplinary Commission, in regards to misconduct charges brought against the Rams.

The appeal is specific to the second charge only, which considered the club’s policy regarding the amortisation of intangible assets.

Derby have since offered their take on the situation in a statement today.

"Derby County Football Club is surprised and disappointed to hear the EFL has decided to appeal against the decision of the independent Disciplinary Commission with respect to the second charge against it concerning its policy regarding the amortisation of intangible assets (player registrations)," the statement read.

"As is evident from its detailed reasoning, the Disciplinary Commission considered the Charge with great care before dismissing it.

"If the EFL is concerned about the wider implications of the ruling then it has always been open to it to recommend a rule change requiring defined amortisation policies, but it has not done so.

"The club believes that pursuing a case based on conflicting opinions about accounting policies which, even if the EFL succeeded, would have only led to the club re-submitting its P&S calculations, is a further waste of the EFL’s resources and an unnecessary distraction to the club.

"The club shall vigorously resist the appeal and shall make no further comment until it has been determined."

The EFL previously stated: "The EFL Board has determined that the League will appeal against the outcome of an independent Disciplinary Commission in respect of misconduct charges brought against Derby County.

"The appeal is specific to the second charge only, which considered the club’s policy regarding the amortisation of intangible assets." 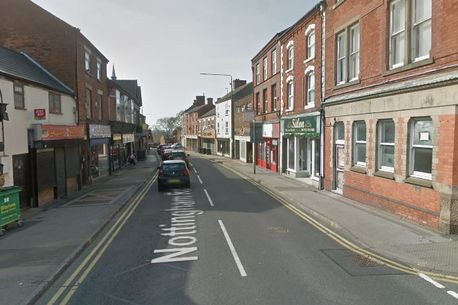 This is when your child's school holidays ...