The race for reported Nottingham Forest target Loic Mbe Soh appears to be hotting up, with the PSG youngster seemingly a wanted man.

The Reds were said to have made contact with the French giants this week about the 19-year-old, while it was claimed Championship rivals Norwich City and Middlesbrough had made an approach last month.

La Liga side Cadiz, as well as relegated club RCD Mallorca and French side Bordeaux, were also said to be keen.

And more teams have now been added to the list of sides linked with the defender.

Euro Calcio Mercato say Brest are targeting the teenager, with the parties “negotiating on the player’s transfer formula” as to whether any move would be on loan or as a permanent deal.

They claim PSG are “looking for a loan that helps the projection and development of the player”, with the teenager described as one of the club’s “pearls”.

Mbe Soh can play both centre-back and right-back, and has made three first-team appearances for PSG in Ligue 1 - with his debut coming in a 2-1 victory away to Angers in May 2019.

Born in Cameroon, he has represented France at various different youth levels. 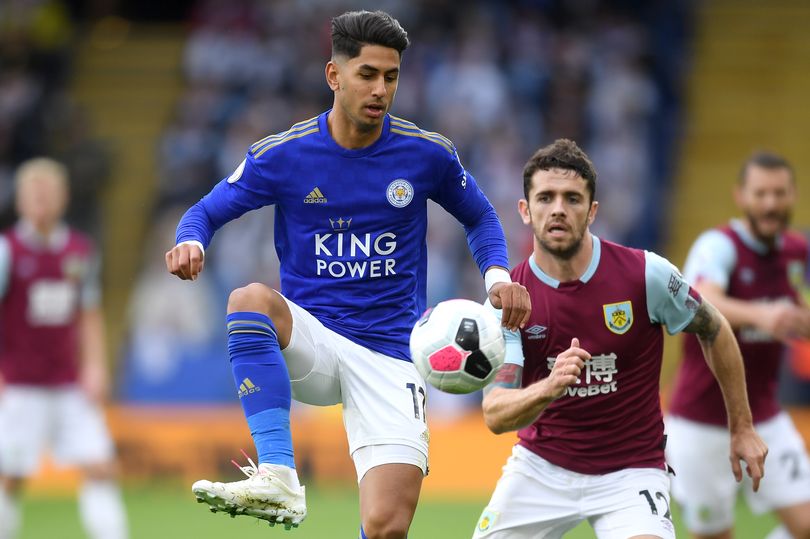 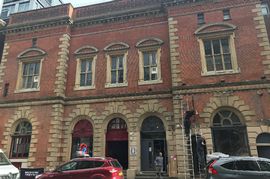