An appeal to help pay for the funeral of a local homeless man has beaten its £5,000 target within a day, leaving organisers delighted.

Donations poured in to the fund set up after a man known locally as Fred was found dead at his favourite park in Kibworth, near Market Harborough, on Sunday.

The appeal total had passed the £6,500 mark at lunchtime today.

Flowers have been left as tributes to Fred, who real name is believed to be Stephen Winter, on a bench he used to sit on at the Smeeton Road Park in Kibworth.

Flowers have been left on a bench Fred used to sit on in Smeeton Road Park (Image: Andy Wright)

James Bambury, who ran The Swan pub in Kibworth for 10 years, set up the appeal yesterday to help pay for the funeral.

Mr Bambury, who now runs The Bull pub in Broughton Astley, said Fred’s family had been touch and said they would pay for his funeral.

“We are not sure what we will do with the money that has been so kindly donated but we want to commemorate Fred and his life in some way in the village,” he said.

“I have spoken to his nephew who said the family would be paying for his funeral. He said it had given the family comfort to know that so many people loved Fred.

“I knew him for more than 20 years and he was a good bloke, a real quirky but fun character.

“We want to make sure the money is put to good use to remember Fred.”

Local councillor Caroline Pitcher, who lives in Kibworth, said she was delighted at the response to the appeal.

“The amount of money donated in such a short space of time has been amazing and shows just how much love there was for Fred was in the village,” she said.

“He will be sorely missed by so many of us.”

Police have said they are not treating the death as unexplained but not suspicious.

They do not believe that anyone else was involved. 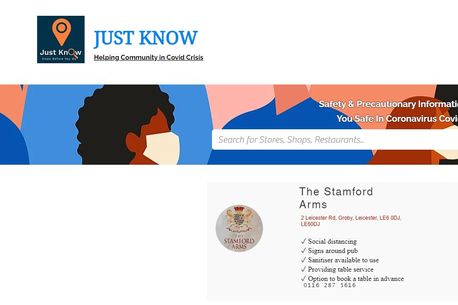 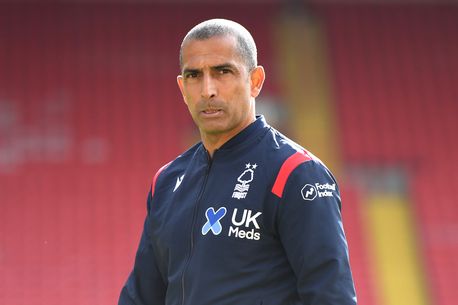