Emergency services remain at the scene after two buses were involved in a crash in Nottingham city centre.

Police were called to Parliament Street just before 4.10pm on Wednesday (September 9) following reports the two buses had crashed before one went into a shop.

The road has since been closed off while the accident is managed, with "a number of people" being treated at the scene for non-serious injuries.

Nottingham City Transport, which operates buses across the city, revealed on social media that "all services" have been impacted by the crash.

A number of diversion routes have been set up, while travellers using the city bus network have also been advised to use alternative bus stops.

A spokesperson for NCT said: "There are delays and disruption to all services due to an RTC on Parliament Street in the City Centre.

"Please use the following stops to board buses. If your service is not listed, please use your usual stop.

Onlookers described seeing the two buses collide on Parliament Street at its junction with George Street.

One eyewitness told Nottinghamshire Live: "One bus was coming down George Street, the other coming up the road.

"When the bus turned off George Street they collided and and it kept going into Argos."

"A number of people are reported to have received injuries, none of which are believed to be life-threatening or life-altering.

"Officers are currently at the scene managing traffic and establishing the circumstances around the incident.

"Anyone who saw what happened who has not already come forward should call Nottinghamshire Police on 101, quoting incident number 497 of September 9, 2020."

Follow our live blog here for all the latest information on the collision. 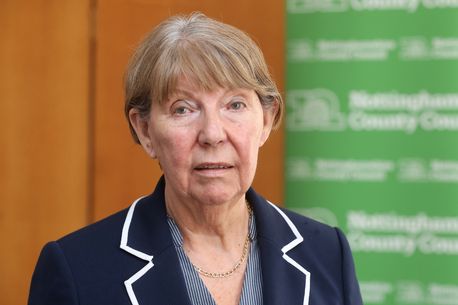 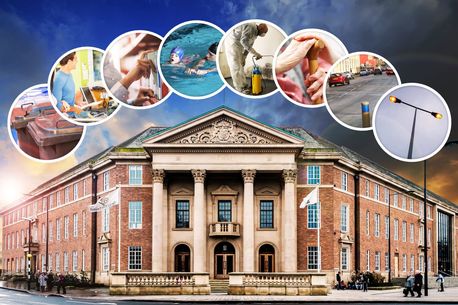