Cannabis and lock knife seized after stop and search in Bulwell

A man was arrested when officers recovered a lock knife and cannabis after spotting a suspicious car in Bulwell.

Nottinghamshire Police's knife crime team were in the town centre on Friday, September 4 when they spotted the car at about 4.30pm.

Officers stopped the vehicle and found the lock knife and a large amount of cannabis following a stop and search.

The man, aged 26, was arrested on suspicion of possession with intent to supply and possession of a knife.

He has been released under investigation as police continue their enquiries.

"We carry out a number of tactics and work with intelligence to uncover anyone who might be involved in the criminality and take these dangerous weapons off the streets.

"We treat knife crime and drug offences with the utmost severity and work to bring offenders before the courts." 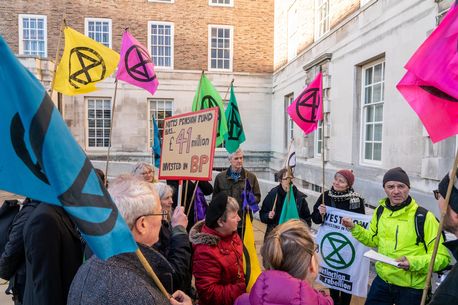 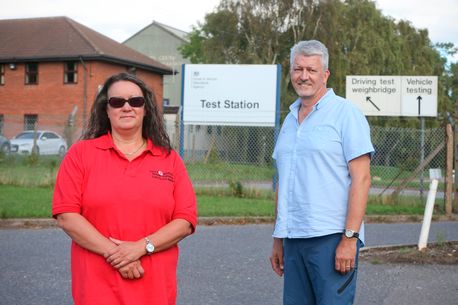 Driving instructors have to bring own chairs ...