The firefighters used waster hoses and beaters to put out the flames in the blazing cornfield off Chiswell Drive in Coalville yesterday.

The crews were alerted to the blaze at 3.47pm and were still damping down at 8pm.

“Myself and my wife had been to our daughter’s house in Ravenstone and I heard a very loud crackling sound as I drove along .

“I got out of the car and walked about 100 yards down the road an through a hedge. It sounded like an electricity cable crackling.

“Then, there right in front of me were firefighters tackling huge flames in a blazing field. They were doing a great job.”

A Leicestershire Fire and Rescue Service spokeswoman said: “We were called at 3.47pm to report of fire in field .

“When we arrived the field was well alight. Approximately 200 square metres of the corn field was on fire.

“Crews left the scene at 8.19pm after using a thermal imaging camera to check there were no hot spots.

“It is believed the fire was started deliberately.”

No-one was hurt in the incident.

Two fire crews from Coalville and one from Ashby, Castle Donington and Swadlincote tackled the blaze.

They were assisted by a command support vehicle from Shepshed and a water carrier from Loughborough. 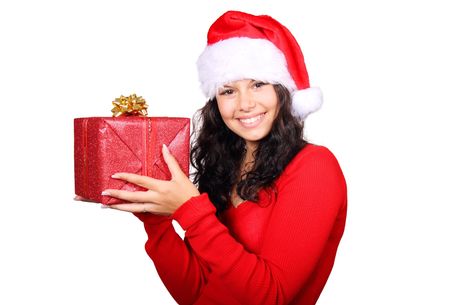 The great big Christmas survey - have ... 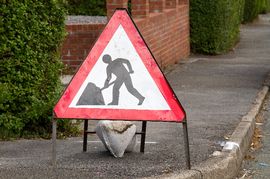