The previous chief executive of Nottingham City Council is facing called to be sacked from his new role running children’s services in Northamptonshire by leading councillors there.

They say his record while chief executive of Nottingham City Council - including presiding over the huge losses incurred over Robin Hood Energy, could leave Northamptonshire council ‘at risk’.

Ian Curryer was the chief executive of Nottingham City Council until April this year, when he was appointed by the Secretary of State for Education to the new role of Chairman of Children First Northamptonshire, a trust designed to run children’s services in the county.

He had been the top officer at Nottingham City Council for seven years, including the period Robin Hood Energy was set up, in 2015.

Last week, it was announced Robin Hood Energy would be sold to British Gas, and leaked documents reveal the council has estimated its total losses from the project could be £38.1 million.

Around 230 staff have been made redundant, and a stinging public interest report said there had been ‘institutional blindness’ at the council  about the financial situation at RHE.

Yesterday, a group of the most senior councillors on Northamptonshire County Council decided to write to the government-appointed children’s commissioner to look into Mr Curryer’s appointment and consider whether he is suitable for chairing the new children’s trust in the county.

Northamptonshire County Council cabinet member Jason Smithers, a Conservative, made a speech at the cabinet meeting on Tuesday, September 8 in which he said Mr Curryer’s appointment was now placing the council ‘at risk’ and said the county’s children ‘deserved much better’.

The children’s trust will take over the running of children’s services for Northamptonshire, which have seen many crises in recent years and is rated as inadequate by Ofsted.

Councillor Smithers said: “As a corporate parent I have serious concerns about the process and the recruitment methods surrounding the appointment of the chair of the children’s trust.

“There has been considerable reporting ... of coverage of a public information report published last month which condemns what it calls the ‘institutional blindness of Nottingham City Council and its leaders.

“This will be the same leadership, chief executive officer, in place since ... the company was established who is now chairing our soon to be established children’s trust.

“The same chief executive officer at Nottingham City Council and previous director of children’s services since 2008 when an investigation report published in July 2019 on child sexual exploitation highlighted the ‘lack of organisational learning from historic horrific cases’, the same chief exec who is now going to be chairing our soon to be established children’s trust.

"Northamptonshire County Council has turned itself around in past two years and recovering from mistakes made in the past, however we are now placed at risk by the appointment of a chair by the Department for Education (DfE) for our most troubled service, who has a track record of failing to effectively manage an arms length company to the cost of £30 million to the taxpayers and failing to ensure his organisation learned lesson from his child sexual exploitation in the county.

“This is the same person we are asking to chair an arms length company managing services for our most vulnerable children in Northamptonshire. Our children deserve much better than this.

“The DfE should be called upon to reconsider their appointment and processes as we cannot afford to repeat the mistakes of the past. Especially when they are not of our own making.

"Children’s services is an enormous responsibility, it is a big ticket item, and the disastrous consequences of failure do not bear thinking about. If this new trust will have a dreary approach to fiscal responsibility and lose £30 million of Northamptonshire taxpayers money- then I don’t need to tell you about the dire consequence that would have on local government reform and the future of children’s services.”

The leader of Northamptonshire County Council, Conservative Matt Golby said the situation had been known to the council for a few weeks and it was right to challenge the appointment.

He said he would now write to Children’s Commissioner Andrew Christie and ask what ‘he is doing about this situation’. It was agreed to bring the matter back to the cabinet again.

Northamptonshire's Children First, of which Mr Curryer is chairman, has been approached for comment. 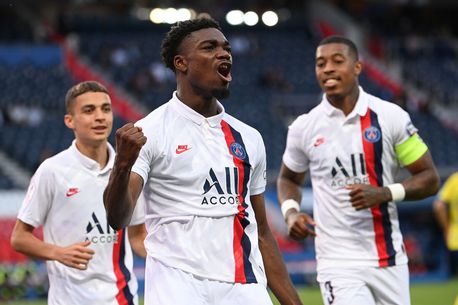 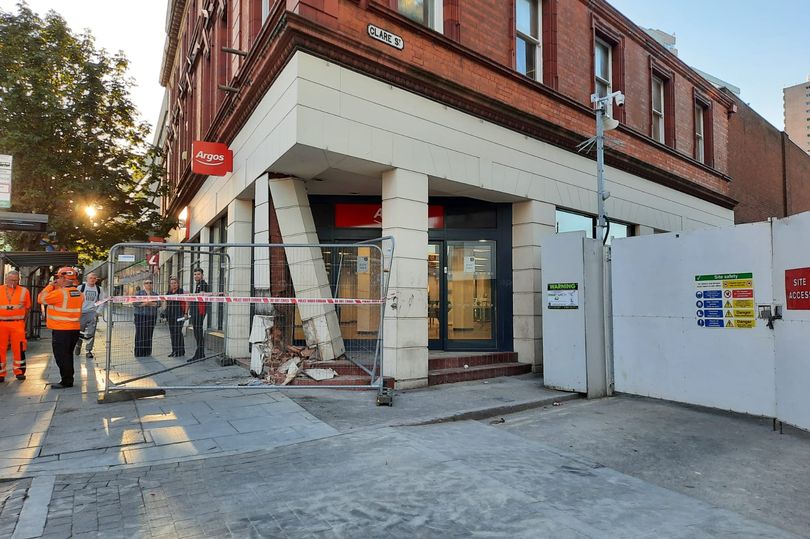 Onlookers react after 'terrifying' crash between 2 ...