Baffled Barbara Butt was left confused when she received a parking ticket for an alleged 13 hours and 53 minutes stay in a retail park - despite her car being parked at home.

The 40-year-old received the ticket in the post from firm Premier Park, which operates parking charges at the Springfield Retail Park car park in Bulwell.

The ticket was for the almost 14-hour stay between 8.24am and 10.17pm on July 11 - the day she and her husband had used his car to visit Wollaton Park and left her car at home.

The couple managed to successfully appeal the ticket and had the fee waived after proving they were not there, and were left feeling puzzled about how her registration plate was picked up.

They even called the police over fears that her car may have been taken, worrying that her number plate had been "cloned".

However, weeks later she read an article on Nottinghamshire Live about a driving instructor who received his own three-hour ticket at the same car park - despite not being there for that time.

Paul Salmons, 52, was running a driving lesson in the adjacent Morrisons car park at 8am on August 17 and, despite leaving to run two other lessons, was charged for parking after he returned on another lesson at 11am.

He says he believes it was because he used Springfield Retail Park to access Morrisons earlier in the morning, with the ANPR cameras then registering it as he left on his second Morrisons visit.

Mrs Butt, a housewife from Old Basford, said: "It was only because I read the article about the driving instructor that I actually realised that the ticket was from Premier Park," she told Nottinghamshire Live.

"We got a ticket from them for apparently parking in Springfield Retail Park for 13 hours and 53 minutes on July 11.

"The only problem was that we have never actually been to the retail park in our lives, my husband works next door at Morrisons but on that day we weren't anywhere near there.

"When we received the ticket I actually rang the police because the car had been left at home all day while we were out, and the police suggested someone might have cloned our plates.

"We could remember exactly where we were that day, we had gone to McDonald's and then to Wollaton Park - nowhere near the retail park - and when we appealed the ticket it was upheld.

"They had pictures of our number plates and tried to charge us a fine but we weren't there and we proved we weren't."

Yasir Butt, 34, Barbara's husband who works at nearby Morrisons, said the couple were "shocked" when they received the ticket.

"We were really shocked because we weren't even there that day," he said. "Yet they still gave us a ticket."

The couple appealed the parking ticket after receiving it in the post, and it was successfully waived by firm Premier Park.

In a no-reply email to Mrs Butt, the company said: "We write to acknowledge receipt of your recent online appeal against the issuing of a Parking Charge Notice (PCN) on your vehicle.

How you can sign up to our daily newsletter

Want today's big stories delivered to your inbox? Why not sign up to our daily newsletter.

Every day we send out news, Nottingham Forest and what's on newsletters containing the top stories from our journalists.

"Please be advised that on this occasion your appeal has been upheld and the above PCN has now been cancelled.

"We have now removed your details from this PCN."

Nottinghamshire Live has contacted Premier Park for a comment in relation to both Mr Salmons' ticket and now Mrs Butt's ticket.

The company has not responded to our requests. 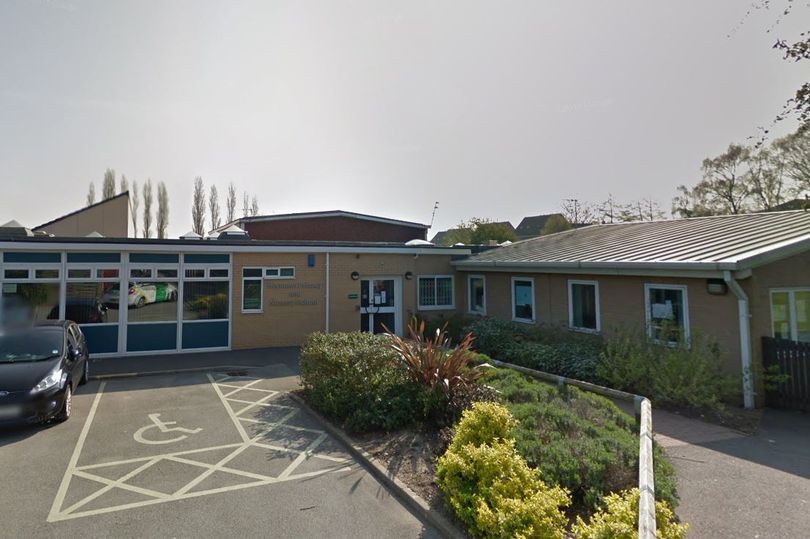 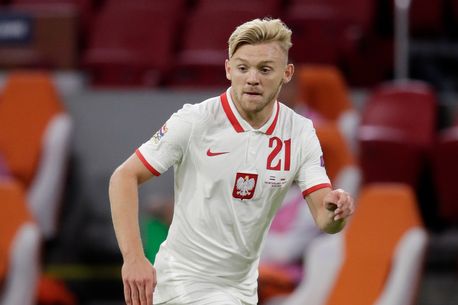