A biker is to appear in court after pulling a wheelie along an entire street in Leicester - in front of a marked police car.

The motorcyclist will be ordered to appear before magistrates after performing the one-wheel stunt along Grove Way in Fosse Park, Leicester, on Tuesday.

He was caught by an officer from the Leicestershire Police Roads Policing Unit.

A RPU officer posted on Twitter that the biker admitted to him that it was a ‘stupid’ thing to do.

An officer tweeted: “Never a good idea pulling wheelies when your bike is on the public road but it’s even worse when you do it for the entire length of a street in front of a marked traffic car.

“Fair play for the rider’s admission and self-reflection of his actions - “it was stupid’.”

A Leicestershire Police spokesman said the biker will have to appear in court on a charge of driving without due care and attention.

He said: “The incident happened in Grove Way, near Fosse Park, Leicester, on Tuesday September 8.

“The motorcyclist was seen by an officer from the Road Policing Unit (RPU) and stopped.

“He was spoken to and will receive a summons to court for driving without due care and attention.” 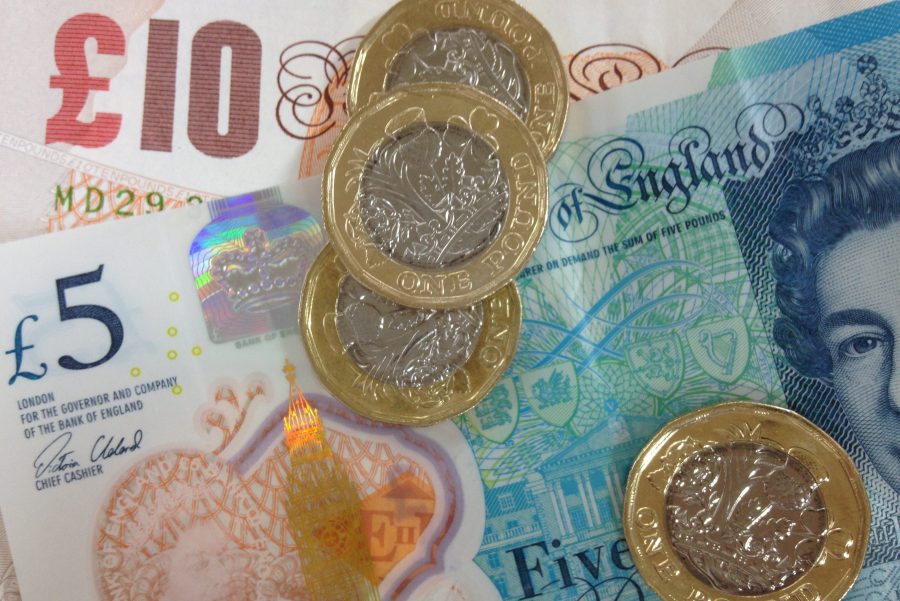 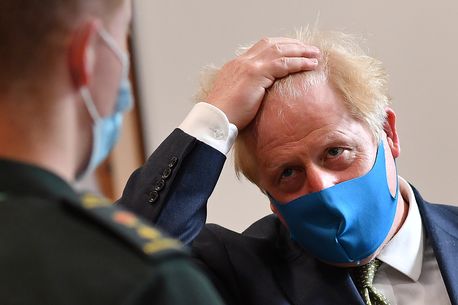 Tell us what you think about wearing ...