A Lincoln man has been arrested 82 miles away from home after police pulled over a car near Stoke-on-Trent.

The 40-year-old was one of four detained after a police stopped a car on the A500 close to the junction with the A53 in Etruria at around 5pm yesterday, Wednesday, September 9.

A 16-year-old boy was among those to also be arrested, reports Stoke Live.

All were arrested on suspicion of the same drug offence - possession with intent to supply cocaine.

All four remain in custody as the police investigation continues.

A Staffordshire Police spokesman said: "The men, aged 16, 19 and 24, all from Fenton, and a 40-year-old from Lincoln, were all arrested on suspicion of possession with intent to supply cocaine.

"The arrests were made as part of Operation Lightning, which aims to disrupt and deter criminals’ use of the road network and reduce the number of people killed or seriously injured on the roads." 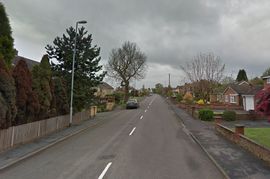 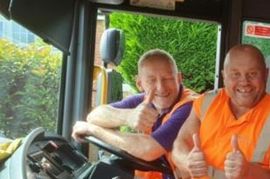