A man has pleaded not guilty to the murder of a woman in Nottinghamshire.

Ashley Tinklin, 37, of Recreation Street, Selston, appeared at Nottingham Crown Court on Thursday, September 10, charged in connection with the murder of Dawn Fletcher, 32, of Chesterfield.

It was reported at the time officers responded to a report of a crash between a van and the woman in Alfreton Road, Selston, just after 6.20pm on Saturday, July 25.

The charge was put to Tinklin by a court clerk who read out that he was charged with murder on July 25, 2020, of Dawn Fletcher and he replied "not guilty".

A trial date has already been pencilled in for January 18.

The defendant will appear before Nottingham Crown Court again for a pre-trial review on a date during the last two weeks of December to be listed. 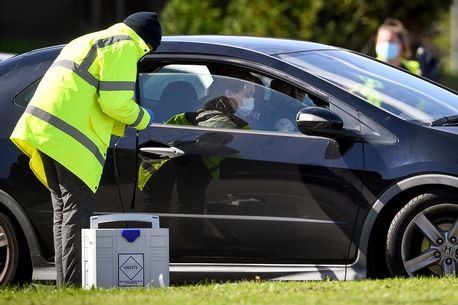 Coronavirus test centres near Derby and how ... 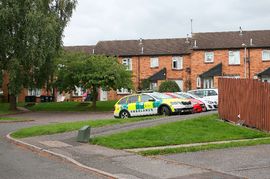