More coronavirus cases have been confirmed at Leicester and Leicestershire schools - forcing some staff and pupils to self-isolate.

Headteachers have been working closely with public health teams when positive tests have been reported before advising staff and pupils that might have been in contact with anyone who is infected with the virus, on what to do next.

This has led to some schools or colleges closing to year groups, while some have been able to keep the number of people needing to self-isolate down depending on how bubbles are set up.

A number of staff have tested positive for coronavirus at New College in New Parks, but Principal Jane Brown has said the stringent measures put in place to stop the spread of the virus had meant that none of the 900 plus pupils had been infected.

The school remains open to all pupils.

Countesthorpe Leysland Community College has also been able to stay open to all students after a staff member tested positive.

Two colleagues are self-isolating after the positive test but none of those affected had been in contact with pupils.

Other schools where cases have been confirmed include Wigston College, Wigston; Woodbrook Vale School, Loughborough and the City of Leicester College, Evington.

Public health officials and education bosses in the city and county have said that the number of confirmed cases in schools remains small given that tens of thousands of children and staff who have now returned to classes for the autumn term.

"There are things like enhanced cleaning, one way systems, staggered drop-off and pick up times are some of the recommendations that parents have hopefully seen in place at their children's schools.

“We have seen a handful of single cases at schools across the county and that’s been between staff and the pupils themselves, but we haven’t necessarily seen outbreaks in schools so the measures in place are working to reduce the transmission.” 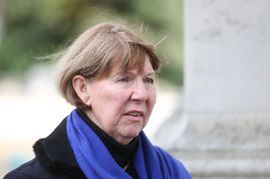 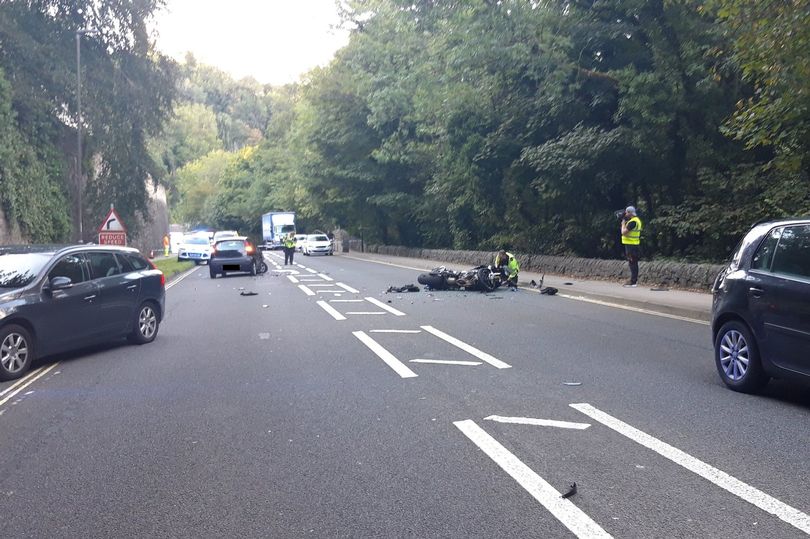