There were 65 new confirmed cases of coronavirus in the Lincolnshire region in the last two days, as cases across the UK spike.

He told a Downing Street news conference that while the numbers among older people and children remained “flat”, in other age groups there were “rapid upticks”.

He said among 17 to 18 year-olds and 19 to 21 year-olds the numbers had gone up “really quite steeply” since mid August.

He said that data suggested that without action Britain would be on a path “extremely similar” to France where the numbers had continued to rise.

However in Belgium the authorities took “decisive action” which led to the rates stabilising and then falling.

“This is clear indication that if you act rapidly and decisively there is a good chance of bringing rates back down under control,” he said.

of which 268 hospital deaths 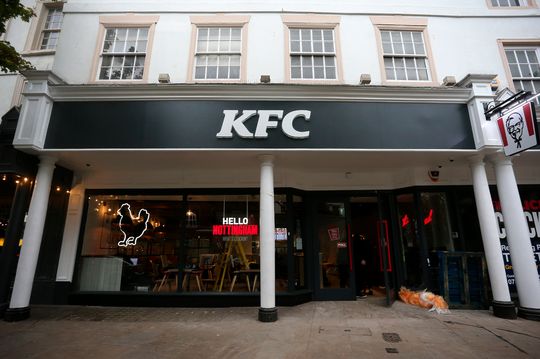 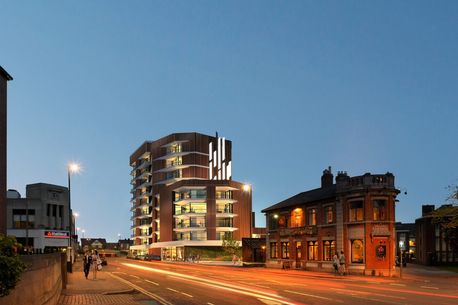