Officers branded a driver stupid for speeding at 130mph on a motorway in Leicestershire – in front of a marked police car.

The driver was caught on the M1 northbound near Leicester at 11.10pm on Tuesday.

Officers from the Leicestershire Police Road Policing Unit (RPU) took to Twitter to describe the driver as ‘stupid’ and ‘dangerous’.

An officer tweeted: “’Its extremely stupid and dangerous to be doing 130mph on the motorway. It’s even more stupid doing it with a marked traffic car behind you!

“Driver reported. He’s said he’s not had his licence long. I have a funny feeling he might not have it much longer.”

A Leicestershire Police spokesman said: “The driver was stopped by officers after being seen travelling at 130mph on the M1.

“He will receive a summons to appear in court for a speeding offence.”

We’ve also got Facebook groups for traffic and travel, crime, politics and many more subjects.

If you prefer to use an app, we've got apps for both Android and Apple devices which can be tailored to deliver the news and sport that you're interested in as well as breaking news alerts.

For updates on where you live there’s also InYourArea.co.uk, a service that is customised to provide information and new from near you, both from us and from other sources.

In Your Area also has an app that you can sign up for.

We want you to be able to get your news from around Leicester, Leicestershire and Rutland whenever and however you want it.

And plenty of you already do, with more than 3.7 million users coming to our website every month. 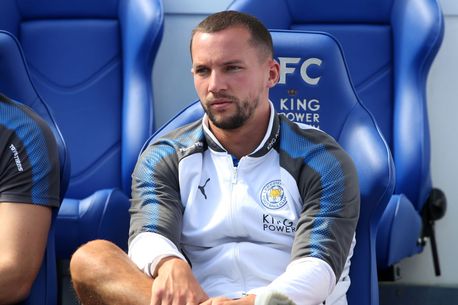 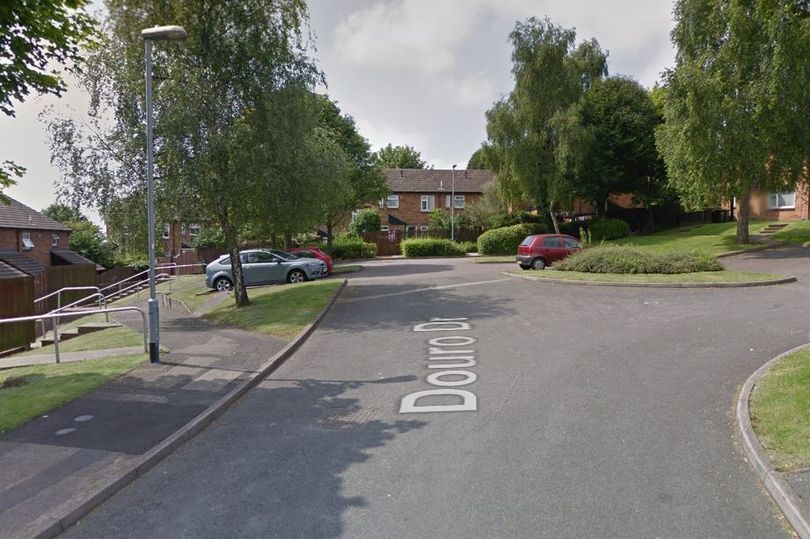