Patient dies from coronavirus in Burton

One of the latest UK hospital deaths recorded in the UK was in Burton, it has been announced.

The coronavirus death toll for hospitals increased by nine across the UK yesterday, Thursday, September 10.

Two of these deaths were recorded in the West Midlands - one in Burton and the other in Birmingham, according the NHS England figures.

It marks the first coronavirus death in the West Midlands for a week, reports Birmingham Live.

On recent Thursdays, the toll increased by 17 on September 3, nine on August 27, five on August 20 (the lowest since the lockdown was imposed in March), and 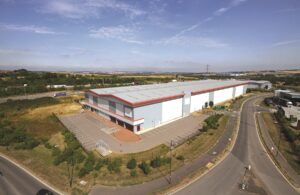 Man who went missing after setting out ...