A cyclist was taken to hospital after a hit-and-run incident in a Derby suburb.

Police say a man reported he had been cycling down Morley Road, into Lime Lane, Oakwood, when a motorist in a dark coloured car overtook and verbally abused him.

Following the verbal altercation, the motorist is reported to have braked harshly and collided with the cyclist before driving away.

The cyclist required hospital treatment for facial injuries and his bike was badly damaged.

The incident took place at around 4.20pm on Thursday, October 8, in Lime Lane, near to the Kings Corner pub. 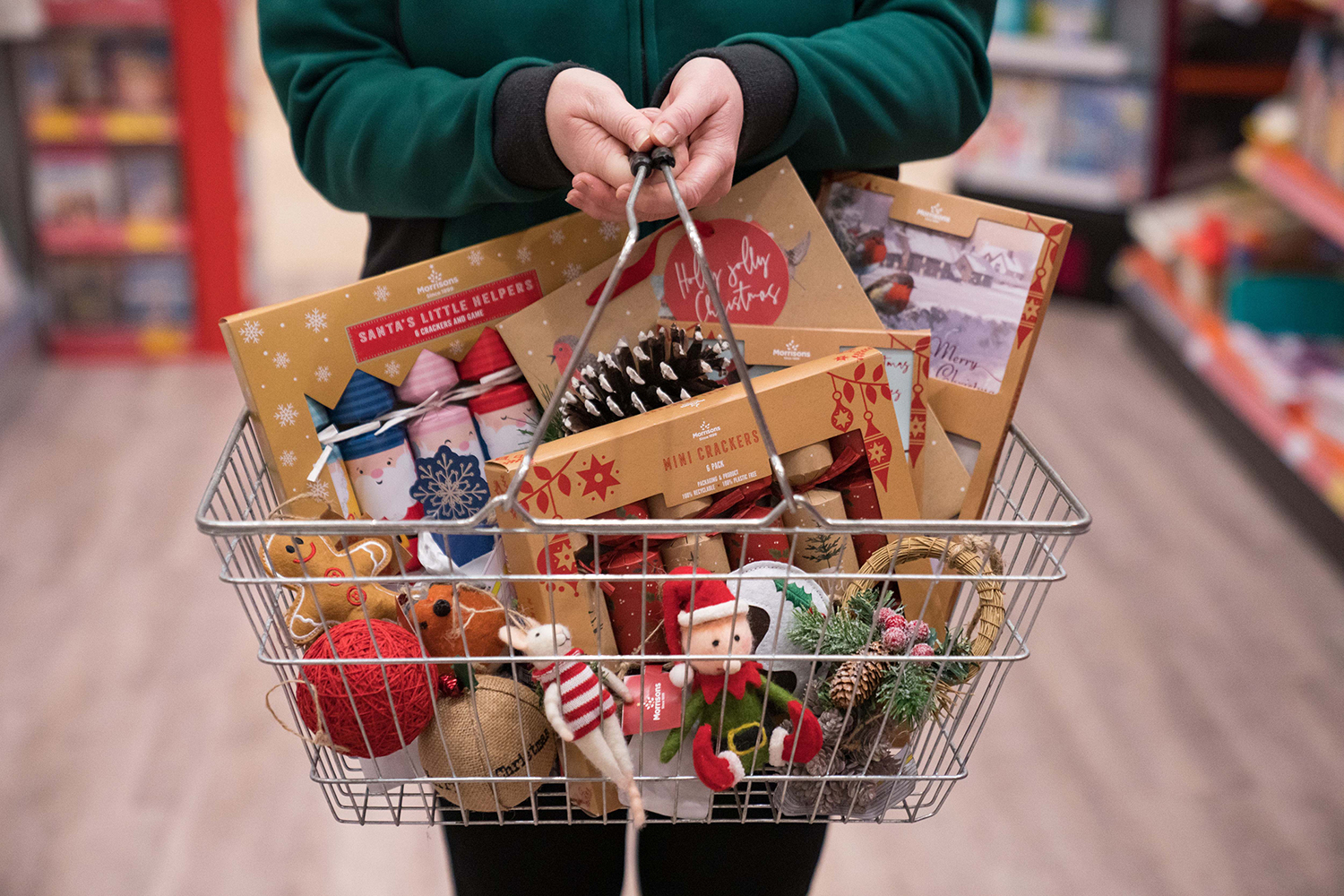